10 Reasons Chocolate Is The World’s Most Amazing Food 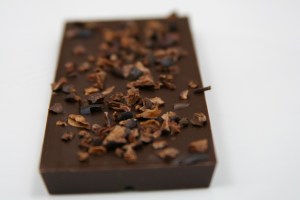 10. Chocolate contains tryptophan, a chemical in the brain that is used to produce the neurotransmitter, serotonin. High levels of serotonin stimulate the secretion of endorphins, and produce feelings of elation.

9. Chocolate history starts out in Latin America, where cacao trees grow wild. The first people to use chocolate were probably the Olmec of what is today southeast Mexico. They lived in the area around 1000 BC, and their word, “kakawa,” gave us our word “cacao.” The Aztec drank their chocolate much like the Maya, although they sometimes liked it cold. One chocolate his-
tory legend has it that the Aztec god Quetzalcoatl brought cacao to earth and was cast out of paradise for giving it to man. Only the gods were fit to drink chocolate! 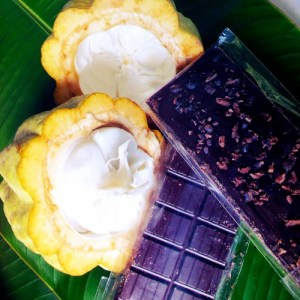 8. Chocolate might help fight heart disease. Chocolate contains chemicals called flavonoids, which thin the blood, helping to prevent clotting. All these wonderful pleasurable feelings, and good for your heart too, this just gets better and better.

7. In the heady days of discovery, pirates, trade and battles, the Spanish, the British, the Dutch, and the French started their own plantations, taking cacao out of Central America and planting it in their own territories – Sri Lanka, Venezuela, Java, Sumatra, the West Indies, including St Lucia. 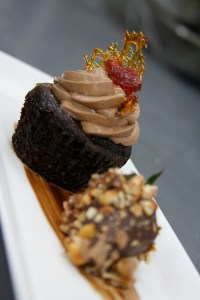 5. Chocolate: In the 1850s, Englishman Joseph Fry changed our lives by adding more cocoa butter, rather than hot water, to cocoa powder and sugar. The world’s first solid chocolate was born. In 1875, Daniel Peter and Henri Nestle added condensed milk mixed chocolate to a perfectly smooth consistency. By 1907, Milton Hershey’s factory was spitting out 33 million kisses per day.
4. Chocolate and Red Wine: An exceptional combination. Select dark chocolate, which has at least 70% cocoa, to get more of the health enhancing antioxidants. Both chocolate and red wine are plant based fruits rich in flavonoids. A tip on pairing: The wine should be at least as sweet as the chocolate being served. For example bittersweet chocolate pairs well with a California cabernet. The classic old world pairing a lively dark chocolate and rich port is what dreams are made of.

3. Cacao beans were so valuable in ancient Mexico that the Maya and subsequent Aztec and Toltec civilizations used them as a means of currency to pay for commodities and taxes. In village life 10 beans would buy you a rabbit. 100 beans would buy you a slave. Some clever person even came up with a way to counterfeit beans – by carving them out of clay. The beans were still used as currency in parts of Latin America until the 19th century!

2. The Emerald Estate Cacao grove was established over 100 years ago. The estate has been traditionally farmed continuously growing cacao beans organically. For generations the high quality beans where in huge demand in the market place. In 2010, we established Emerald Estate grown and produced chocolate. 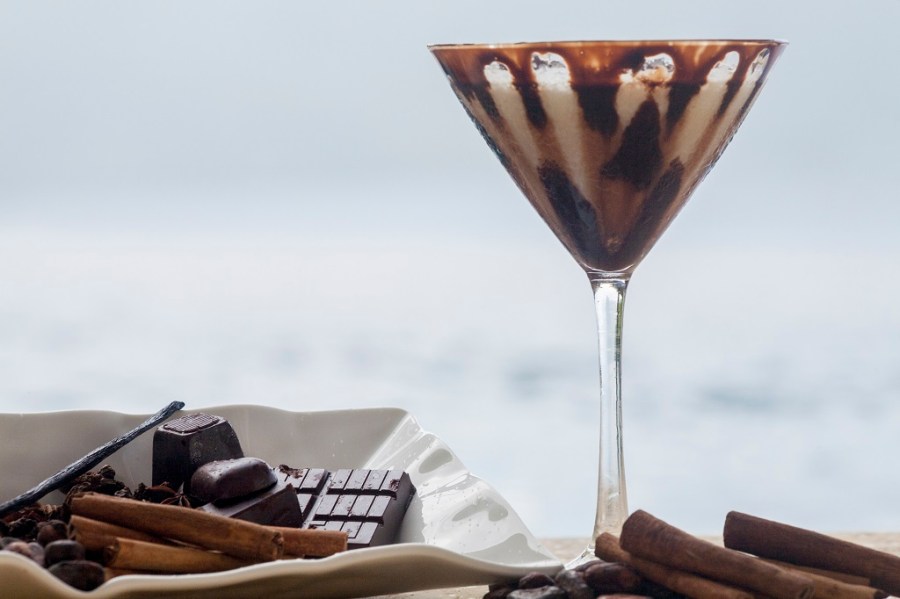